It’s been three years since Google sent out a call to the internet at large: HTTPS and SSL need to be the standards for every single website out there. What do these funky acronyms mean, though, and how do they apply to you and your business?

We’re breaking down the bits and pieces that make up website safety and security.

History Behind HTTPS And SSL

HTTPS stands for Hypertext Transfer Protocol Secure and SSL stands for Secure Socket Layer. Simply put, these are encrypted protocols that secure pieces of information being transferred over networks. As websites transmit data between servers and clients, there’s plenty of room for eavesdroppers to obtain and tamper with packets of information.

For decades, servers and hosts have been communicated using HTTP, which is an unsecured protocol. That was fine in the early years of the internet when we were mostly reading personal blogs, and researching stuff. When it comes to exchanging confidential information, though, HTTP just doesn’t cut it. If you ever felt nervous while giving your credit card information over to a website, you’ve had good reason. 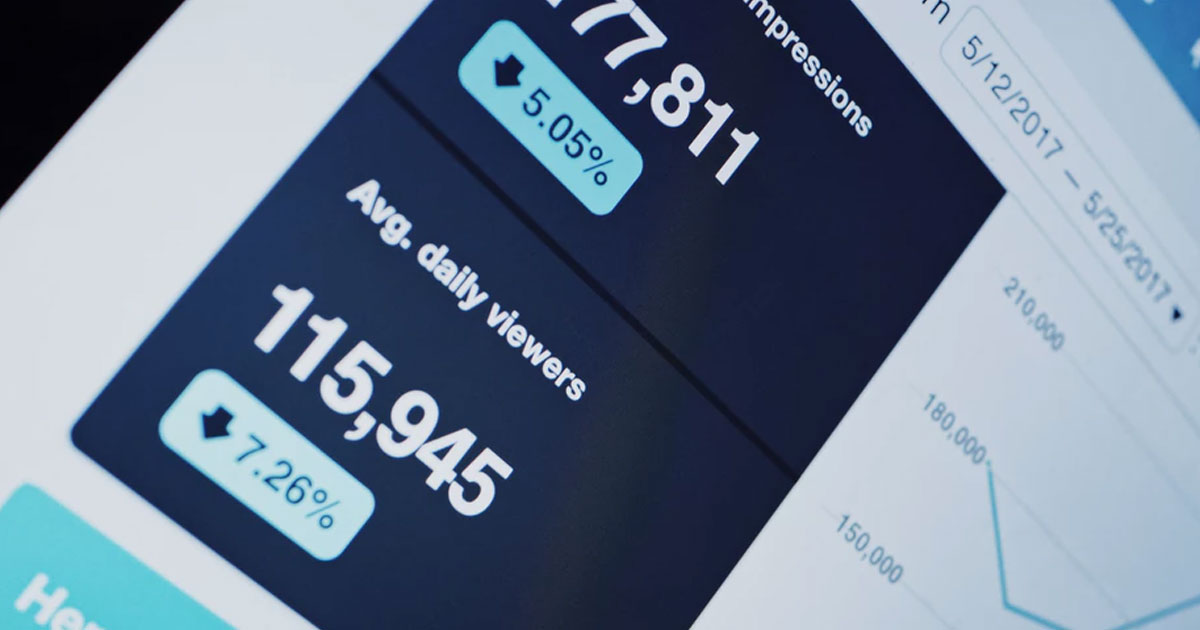 For starters, literally anyone can purchase domains, build websites, and offer their contents to people around the world. That’s why authentication is more important today than ever. Scammers around the world can easily copy source code and create duplicate instances of highly trafficked websites, capturing personal information of unsuspecting visitors.

Have you been taught to look for the padlock icon in your web browser’s address bar? That’s a certification that you’ve landed on a website that makes use of secure forms and encrypted processes.

Data integrity is important for the same reasons. Hackers can obtain and tamper with data while it’s making its way between a server and a client. The personal information that you enter into an unsecured form could easily be snatched and stored by bad people.

Encryption is of paramount importance to commercial websites and organizations. This refers to the methods that are used to privately lock down the information transferred throughout all parts of a website.

Web browsers including Google Chrome, Mozilla Firefox, and Apple Safari make it simple to access information about a site’s security protocols. You might already be familiar with warnings about site security that appear when you might end up giving out information vulnerable to attack.

Google announced in 2014 that it would begin ranking HTTPS websites in higher search result positions. While they didn’t plan on punishing unsecured websites, this kind of reward provided website owners with plenty of incentive to lock their things down. If you own or operate a site with heavy traffic, it’s safe to say that an increase in SEO rankings can result in tens of thousands of additional visitors each month.

You might currently manage a smaller website, and in that case, HTTPS isn’t going to turn your product into an overnight giant. If you think there’s any chance that you might see a significant increase in traffic someday, though, then secure your stuff now. It’ll be better to get ahead of yourself.

According to BuiltWith.com, just 0.1% of the internet’s websites are using SSL to encrypt their data right now. That’s stunning. 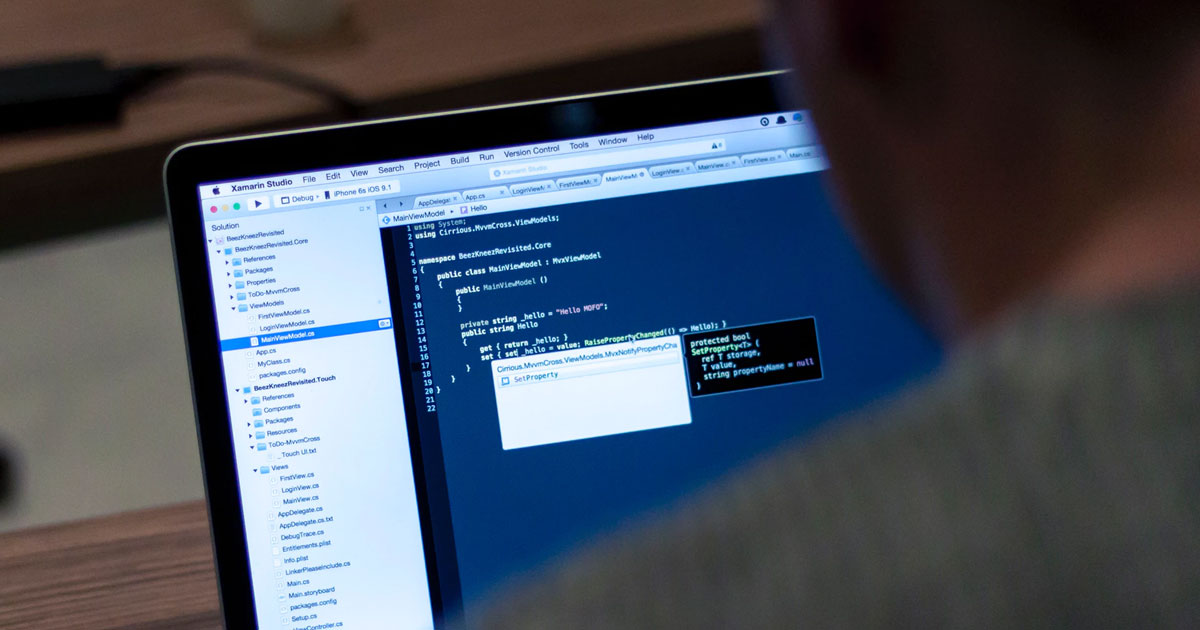 Coding For HTTPS Man on Screen

The support index at Google has plenty of additional information regarding how to secure your site and maintain it with their standards in mind.

It might seem daunting to implement HTTPS and SSL into your own domains, and that’s understandable. It’s simple enough to learn the basic tenets of web design, and hosting services like WordPress and SquareSpace have made it impressively manageable to launch and own your personal corner of cyberspace. This doesn’t mean that advanced technology and server knowledge should make perfect sense to you, though.

Let’s Encrypt is a part of the nonprofit Internet Security Research Group, an organization devoted to providing free resources that delve into best practices in web safety and security. Check out their extensive coverage to learn more.

To make things clear, none of this will be going away. It’s very likely that you’ll need to worry about these security features at some point in the future—perhaps not for yourself, but maybe on behalf of the party that signs your paychecks.

“If you’re an SEO and you’re recommending against going HTTPS,” he tweeted in 2015, “you’re wrong and you should feel bad.” 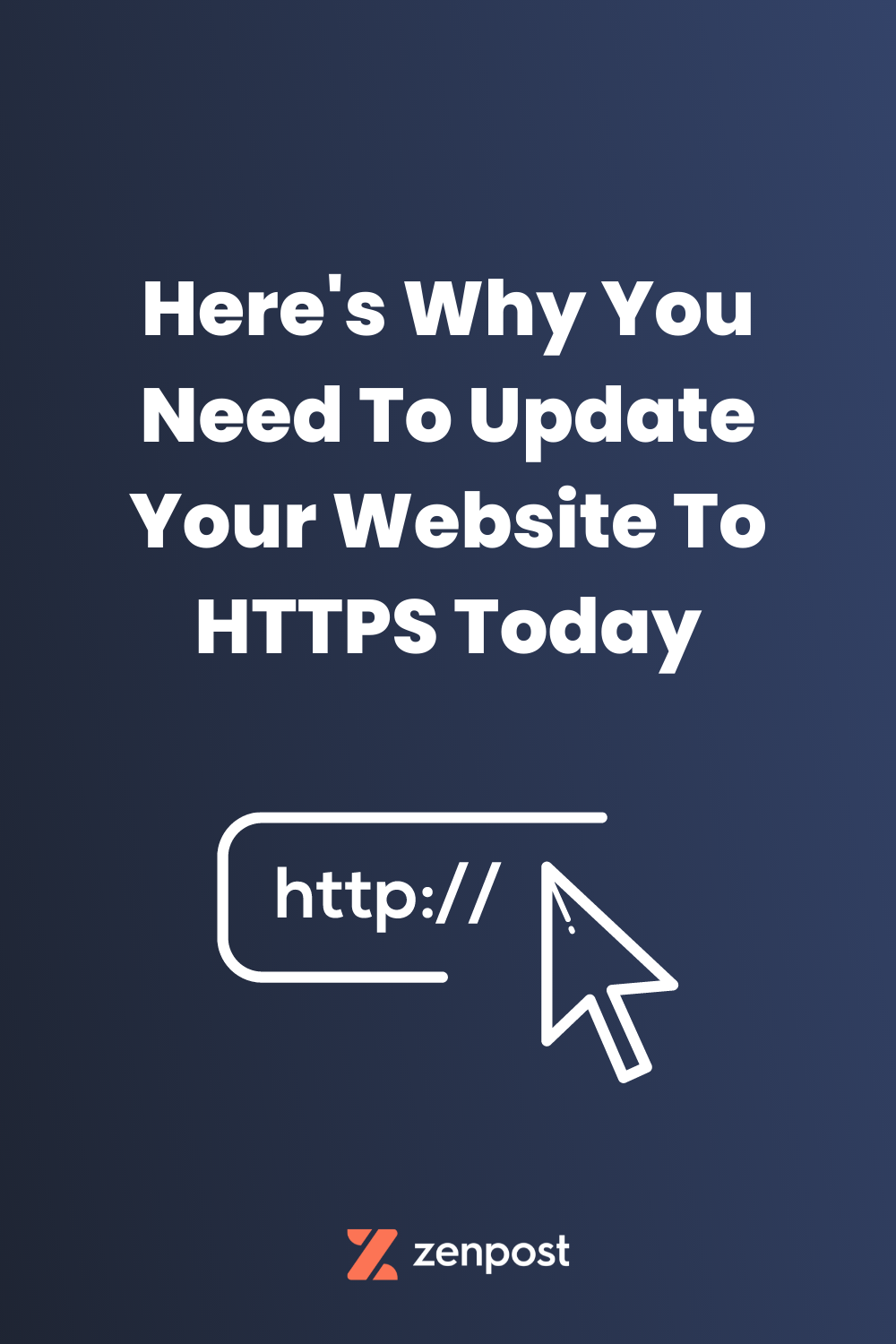 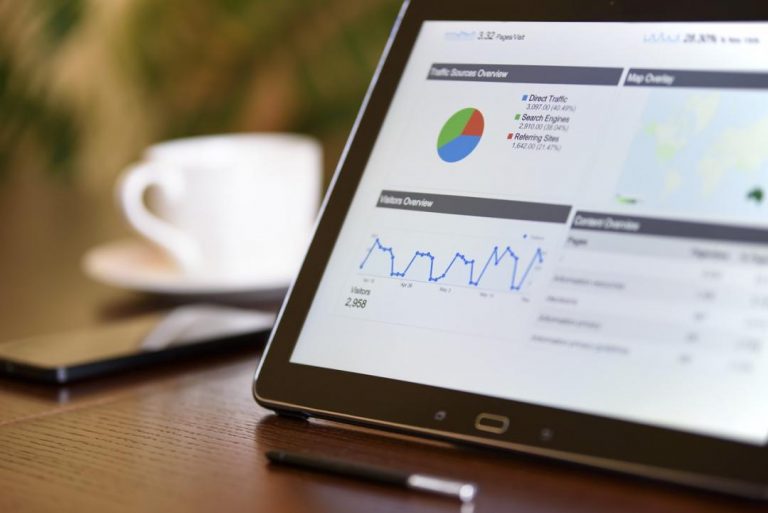 How Often Should You Do an SEO Audit on Your Company Site?

5 Critical Content Issues That Are Harming Your SEO Ranking

The SEO Power of Concise Writing and Google’s RankBrain Project